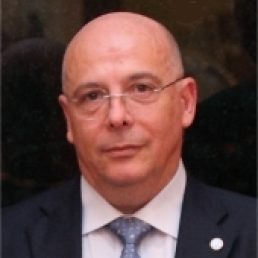 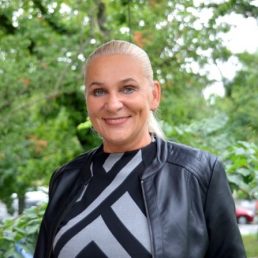 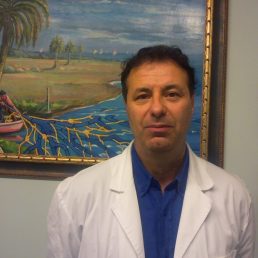 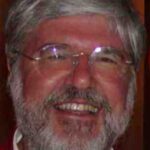 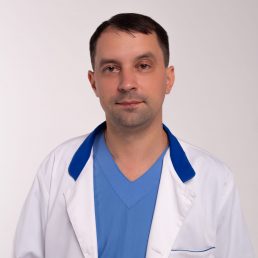 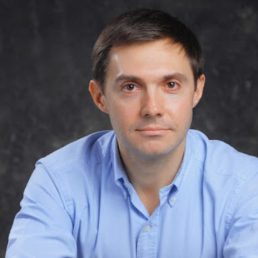 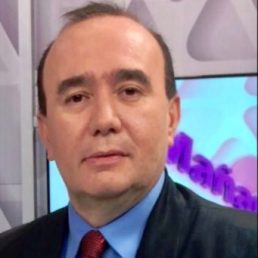 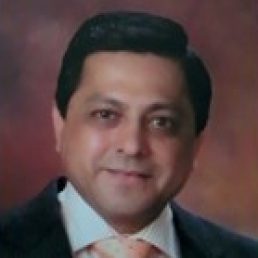 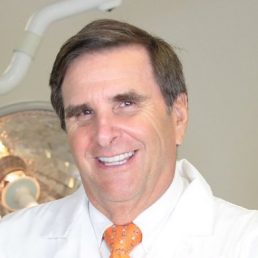 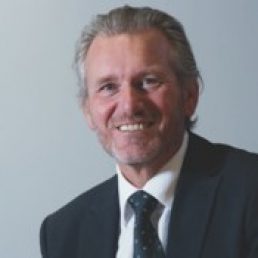 He is Director of vascular center of Nuova Villa Claudia in Rome;

he is President of Italian Vascular Foundation;

– he is Honorary President of Italian Society for Vascular Investigation;

– he is member of executive committee of Italian Society of Vascular Medicine;

– he has been General Secretary of International Union of Phlebology;
– he is member of Executive Committee of Central European Vascular Forum;
– he is Vice President of Mediterranean League of Angiology and Vascular Surgery;
– he is honorary member of Czech Society of Angiology;

– he is honorary member of Panamerican Society of Phlebology and Lymphology;

– he is honorary member of Argentinian Society of Phlebology and Lymphology;

– he is distinguished fellow of American Venous Forum;

– he is emeritus fellow member of australasian College of Phlebology;

– he is fellow member of International Union of Angiology;
– he is Editor in Chief of the Open access journal “Journal of non invasive Vascular Investigation”

– he is Editor in Chief of “Acta Phlebologica”;
– he is member of Editorial Committee of International Angiology;

– he is member of Editorial Board of the Journal of Vascular Surgery, Venous and Lymphatic Disorders.

– he is teacher of Phlebology and Vascular Medicine in the courses of Faculty of Medicine and Surgery of University of Catanzaro and Turin from 2000 to the present;
– he was coordinator of the master on Angiology by Campus Biomedico University in Rome;

– he is at present coordinator of master in Angiology by “Università Sapienza” of Rome;
– he is coordinator for Italy of European Working Group on chronic venous disease classifications;

– he is author of several books in English language as News in Phlebology, News in Angiology and trips and tricks in Angiology,

– he has written numerous reviews of courses, congresses and books on vascular fields;
– he has published numerous works on the various aspects of vascular diseases (more than 400 papers) concerning the acute and chronic phlebological diseases, arterial diseases and lymphatic ones;

– he has organized a lot of national and international congresses and webinars concerning the vascular diseases.

– Organizer of the first virtual world congress on demand of the International Union of Angiology in 2020.

doctor of medical sciences, chief researcher of the department of surgery of the State Institution “National Institute of Surgery and Transplantology named after O.O. Shalimov »

Vice President of the Association of Vascular Surgeons, Phlebologists and Angiologists  of Ukraine

Candidate of Medical Sciences – Ph.D. (1994, thesis on the topic “Lymphovenous anastomoses in treatment of patients with primary lymphedema of the lower limbs”).

Doctor of Medical Sciences – second Ph.D. (2004, thesis on the topic “Complex treatment of patients with severe chronic venous insufficiency of the lower limbs”)

Theme: “Lymphovenous anastomoses in treatment of patients with primary lymphedema of the lower limbs”.

Graduated as MD in 1988 at Bologna University, Specialized in Vascular Surgery in 1993 at Modena University.

Past Vice-president of the “Union Internationale de Phlébologie” (Intenational Union of Phlebology)–UIP.

Awarded during World Congress of Phlebology, UIP Melbourne 2018 with the gold medal and the Award of Excellence for International Collaboration in Phlebology.

Co-author of three European Consensus documents on sclerotherapy and of the Italian Guidelines on Diagnosis and Treatment of venous and lymphatic diseases.

Co-author of the books: “Il Flebolinfedema: dalla diagnosi alla terapia”, “Phlebolymphoedema: from diagnosis to therapy“, “Foam Sclerotherapy: state of the art”. Co-author of the cd rom “Living veins and lymphatics”.

Author of chapters in different books, such as “Lymphedema: A Concise Compendium of Theory and Practice”, “Praktische Sklerotherapie”, “The Vein Book”.

Author of over one hundred international publications about vascular diseases and integrative/longevity medicine.

Practice of vascular tutorial activity in a few European and non-European hospitals.

Founder and President of the no-profit association Nutrage (www.nutrage.eu), dedicated to the research and education in longevity medicine, nutrition and nutraceuticals.

Member of the International Dose Response Society and of SIPNEI (Italian Society of PsychoNeuroEndocrineImmunology).

Chairman of the Center of Interdisciplinary Research on Compression. Member of the Scientific Board of the International Compression Club.

Winner for two years of the platinum award (2000) and the Bronze award (2001) of the American College of Phlebology.

Since 2007 Coordinator and active member of a few humanitarian phlebology/medical missions in Central/South America.

Dr.Cavezzi has treated more than 16000 patients affected by vascular and chronic degenerative diseases; currently leading a few studies in the field of longevity medicine and phlebolymphology.

University Assistant from 1971 to 1980 At the University of Bologna, Institute of Pediatric Surgery. University aid from 1980 to 1984. Associate Professor 1985. Freelancer since 1986, owner of a Phlebological Clinic in Rome until 2017. From 2010 consultant in outpatient phlebological surgery at the Biomedical Campus of Rome area Geriatrics (until 2016) and vascular surgery area (2017-2018). At present, consultant at the “Doctors in Italy Clinic” in Rome.

Em. prof. dr. Cees H.A. Wittens is a vascular surgeon who dedicated, the last two decades, his practice and research to venous pathology. He is specialized in rheology and hemodynamics and has invented several surgical techniques and implants. The last decade he dedicated himself to improve deep venous pathology diagnostics and treatment in acute and chronic venous occlusive disease.  For instance he developed the SEPS scoop to treat incompetent perforating veins in the 90s and did a large prospective randomized trail in patients with venous ulcers and proved that patients with primary medially located venous ulcers are best treated with obliteration of incompetent perforating veins. He also patented product to treat patients with deep venous pathology like a new venous valve, a thrombectomy device and a dedicated venous stent. He became the first professor of venous surgery in 2010. In the European Venous Centre in Aachen, Maastricht and Amsterdam he performed around 350 to 400 deep venous reconstructions annually, from which he retired the 1srt of September 2019.  A team of around 10 researchers are conducting several trials and analyze new innovative treatment options in vitro, vivo and clinically. He As the chairman of the Dutch College of Phlebology and Founder of the European College of Phlebology he supports and develops new training and education programs for all coworkers in the field of venous pathology. It is his goal that in the near future every specialist should have a Venous Certificate to prove his knowledge and skills to treat patients with venous diseases.
He wrote more then 200 papers, more then 25 books and gave more then 1000 presentations all over the world.